We are a New-Generation Merchant Services Provider 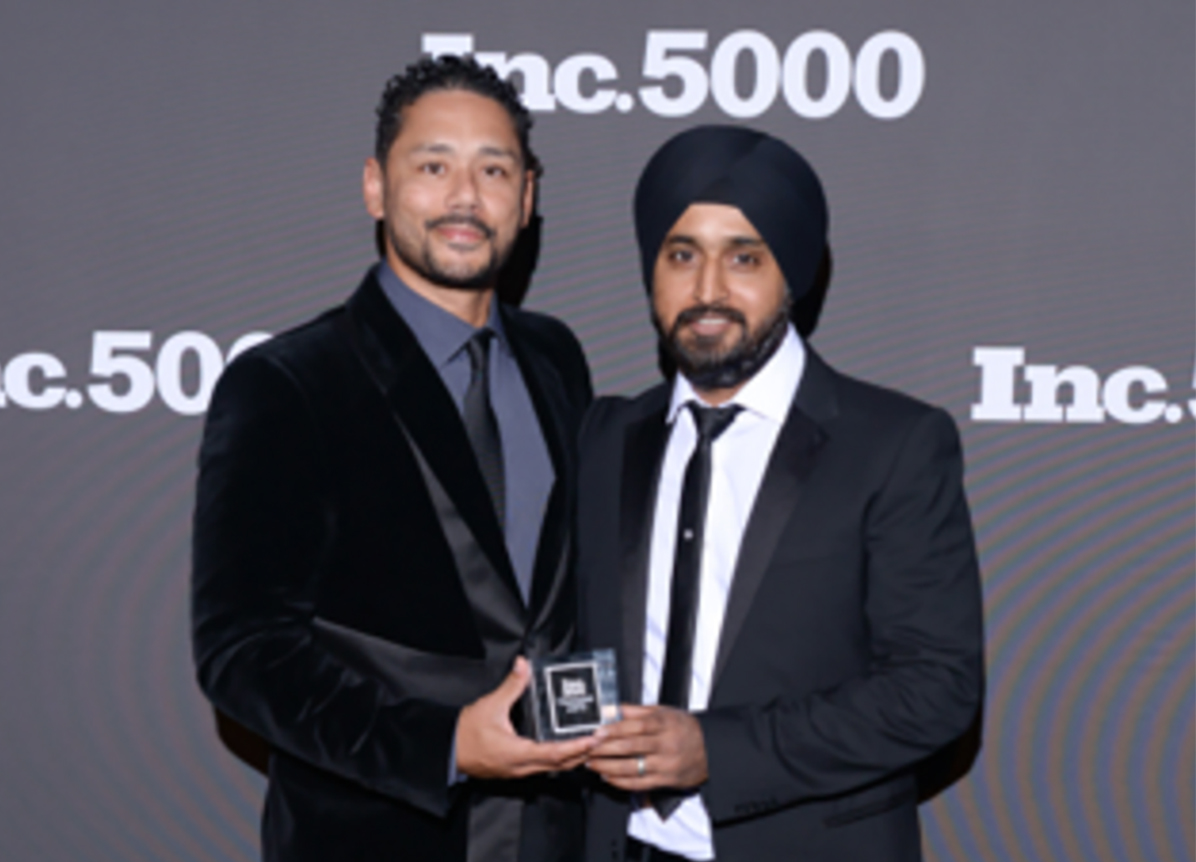 Payscout is a global payment processing provider covering six continents by connecting merchants and consumers via credit, debit, ATM, and alternative payment networks. What differentiates Payscout is its mission, “to support the entrepreneurial dream one transaction at a time.” Payscout achieves this by being a thought leader in the payments industry. Its “Go Global Now” technology platform gives merchants instant access to 100+ countries, billions of consumers and trillions of dollars.

Payscout offers payment processing solutions for brick-and-mortar and ecommerce transactions, and has earned acclaim as a new-generation provider of merchant banking services, specializing in online/ecommerce retailers with a predominant proportion of card-not-present (CNP) transactions; it is one of the few providers to deliver a true global payment solution that encompasses all merchant risk verticals. Customers can access Payscout’s credit card processing services via a state-of-the-art, web-based user portal and through direct interactions with highly-trained experts. In addition to supporting thousands of clients across a multitude of industries and all 50 American states, Payscout is a licensed Financial Institution (FI) in the European Union (EU) and maintains global partnerships with VISA USA, Bank of America Merchant Services, VISA Europe, VISA Latin America, VISA Asia Pacific, MasterCard Worldwide, China Union Pay, and First Data. 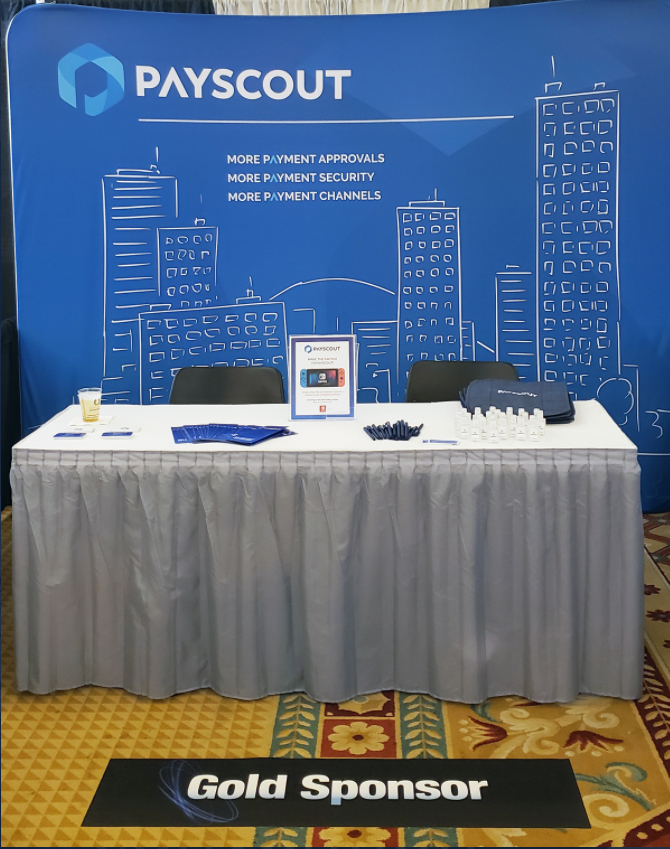 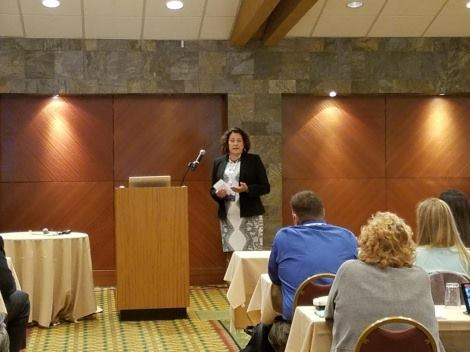 "To become the thought leading and fastest growing global payment processing provider in the world."

Achieved through our Mission Statement:

“Payscout Supports the Entrepreneurial Dream One Transaction at a Time.”

Supported by our Cultural Attributes:

We inspire trust by acting ethically, treating people with respect, and being transparent and honest.

We instill confidence in internal and external stakeholders by going above and beyond and creating a higher standard of service.

We shape the future by empowering creativity and delivering winning solutions to unforeseen challenges.

We exude optimism. We laugh. We acknowledge and celebrate our successes.

We engage in ego-free collaborations and implement courageous solutions by challenging traditional thinking.

We serve all with the education and empathy required to intimately anticipate, understand, and exceed expectations.

We exude optimism. We laugh. We acknowledge and celebrate our successes. 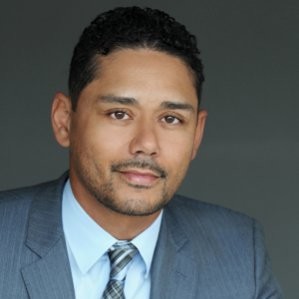 Cleveland Brown’s career began on the financial side of payments and technology while he worked at Union Bank of California in 1992. In 2008, Cleveland formed Payscout Ltd. International as an ecommerce payment gateway solution to banks abroad. Cleveland then founded Payscout LLC with Manpreet Singh in 2011, utilizing a payments model that blended domestic and global ecommerce merchant payment solutions. Cleveland received a bachelor’s degree from the University of California, Los Angeles (UCLA), and serves on the Electronic Transactions Association’s (ETA) Payment Sales and Strategy Committee, ISO Practices and Risk, Fraud & Security Councils, Retail Technology Committee, and International Committees. 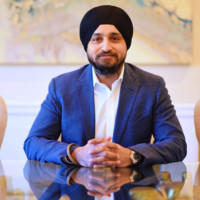 Manpreet Singh graduated from Arizona State University with a BS in Accounting. Over the past 25 years, he has served in Founder and Executive roles specializing in start-ups, innovating technology, global eCommerce, multi-currency payment processing, accounting and finance, and SEC reporting. He co-founded Payscout LLC in 2011 along with Cleveland Brown and his focus is on strategy, innovation, executive leadership, M&A, operational efficiency, partner relationship building, and general management. 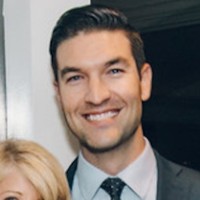 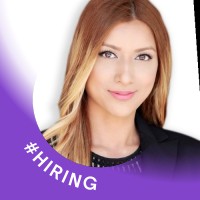 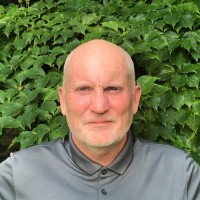 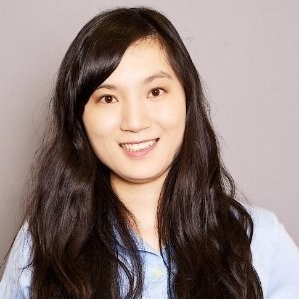 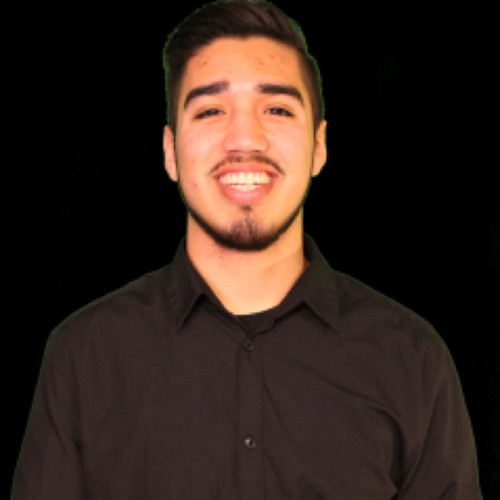 Get StartedREQUEST A DEMO