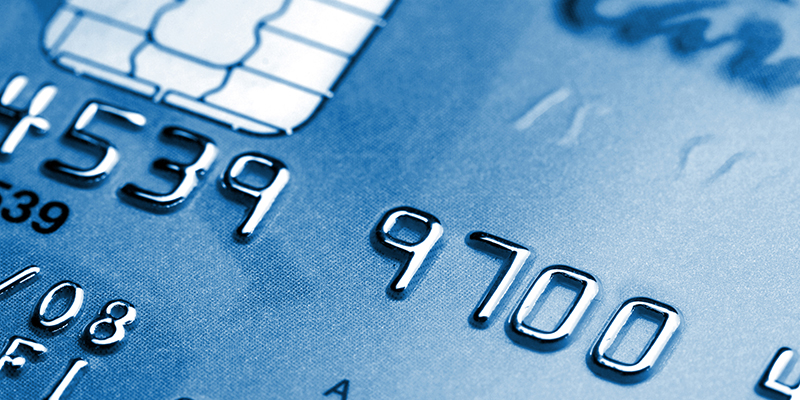 Interchange Fees make up the largest portion of a merchant's payment processing costs. Unfortunately, it is often not clear what these fees are and how they are charged. In some cases, processors can contribute to this lack of clarity to make their quotes seem superior. In this article, we will break down interchange fees to give you with a better understanding of what interchange is, how it works, and what you should look for when selecting a payment processor.‍

What are interchange fees?

Interchange Reimbursement Fees, commonly known as “Interchange Fees” or abbreviated as “IC,” are a type of transaction fee charged by the card brands and passed through acquiring banks whenever a credit or debit card transaction is made. When a card transaction occurs, the card brands (Mastercard, Visa, Discover, American Express, etc.) charge the acquirer (the processor) a fee for the transaction in order to cover expenses such as handling costs, fraud protection, and potential risk, as well as for the use of their settlement networks. The acquirer will initially bear these costs on behalf of its merchant and will then charge these fees on the monthly statement as part of the merchant’s regular transaction expense. Sometimes, interchange fees will be bundled under tiered or flat rates that include other fees and the processor’s mark-up or profit. In other cases, the various interchange categories are listed individually on the statement, along with their costs, and a separate discount fee is added above that to cover additional processor expenses and allow for profit.

‍The interchange rate category a transaction falls under will vary based on several factors, such as:

The combination of factors discussed above determines the specific interchange category for every single card transaction processed by any merchant for any cardholder. To put it in perspective, the least expensive transaction to process is one made in person, at a grocery store, with a debit card, because grocery purchases present very little risk. An example of a high-cost transaction would be a phone payment for future travel reservations using a high value corporate card, because greater services (rewards, special statements, etc.) are provided to that cardholder and payments for future travel are frequently canceled or charged back if there are problems.

‍What should I look out for?

‍Payment processors may also disguise additional mark-up fees as interchange fees, for example, if a fee is 1.5% + $0.10, they may display it on the merchant’s statement as 1.65% +$0.10, in order to disguise their own mark-up fees as part of the interchange fee. This practice is known as “padding,” which once again is something to look out for, as interchange rates should not differ from those set by the card brands. Every processor has access to the same interchange costs provided by the card brands. As in all lines of business, there are “bad actors” among payment processors who can miscode merchants to try to achieve lower interchange rates, but these actions put the merchant at risk for fines and or account closures.

At Payscout, we provide transparency in pricing and work with all our partners, agents, and merchants to provide the analysis, insight, and information necessary to fully understand interchange costs. If you have any additional questions or concerns about interchange fees, please contact our team at sales@payscout.com for more information. 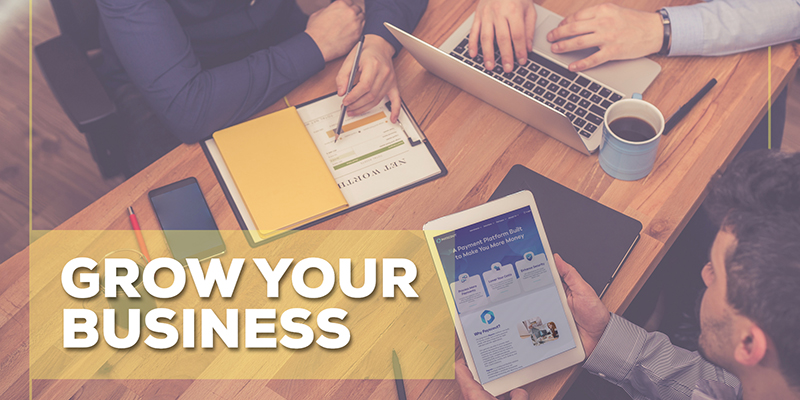 A partnership with a payment processing company that is integrated with your software shows your customers that you want to help them to make more money, and in the end, that is all everyone wants; to make more money. 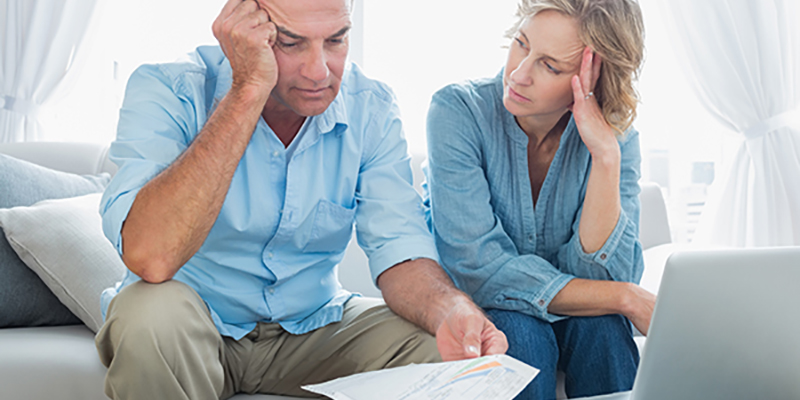 Do We Know the Real Number?

According to the Consumer Financial Protection Bureau (CFPB), nearly $90 billion in medical debt appeared on consumer credit reports in 2021 - and the actual figure is likely much higher. 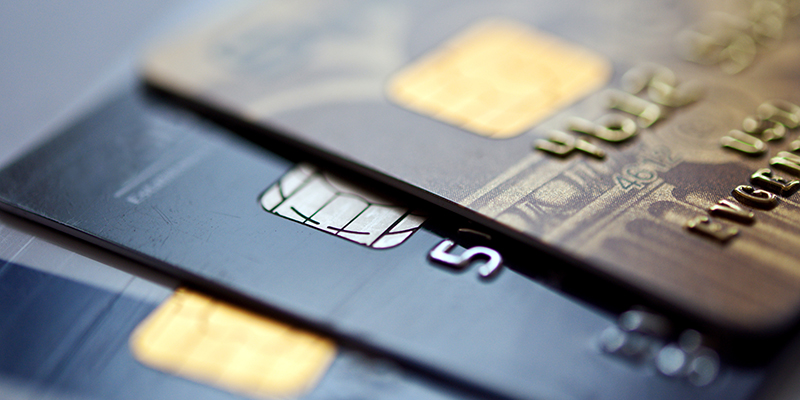